2012 seems to be a year of significant anniversaries: the Queen (God bless her), Darles Chickens, John Glenn, the Premier League, Andy Warhol, Captain Scott, the Falklands war, the Malvinas war.

It’s also 20 years since the first Eurocat tour and a commemorative return to Amsterdam has been organised – sadly not to the fine hotel we all stayed in on that first occasion.

There’s also another Cat Crackers anniversary this year. It’s 20 years since we did this: 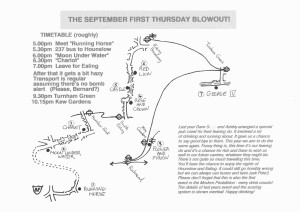 Some of us barely survived – as was well documented (2MB download) at the time. 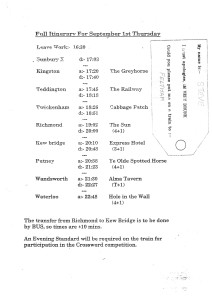 Does anyone fancy a re-enactment of either of these fine events? As you can see, I’ve still got my returns tag. Do the pubs still exist? Does the public transport still exist?